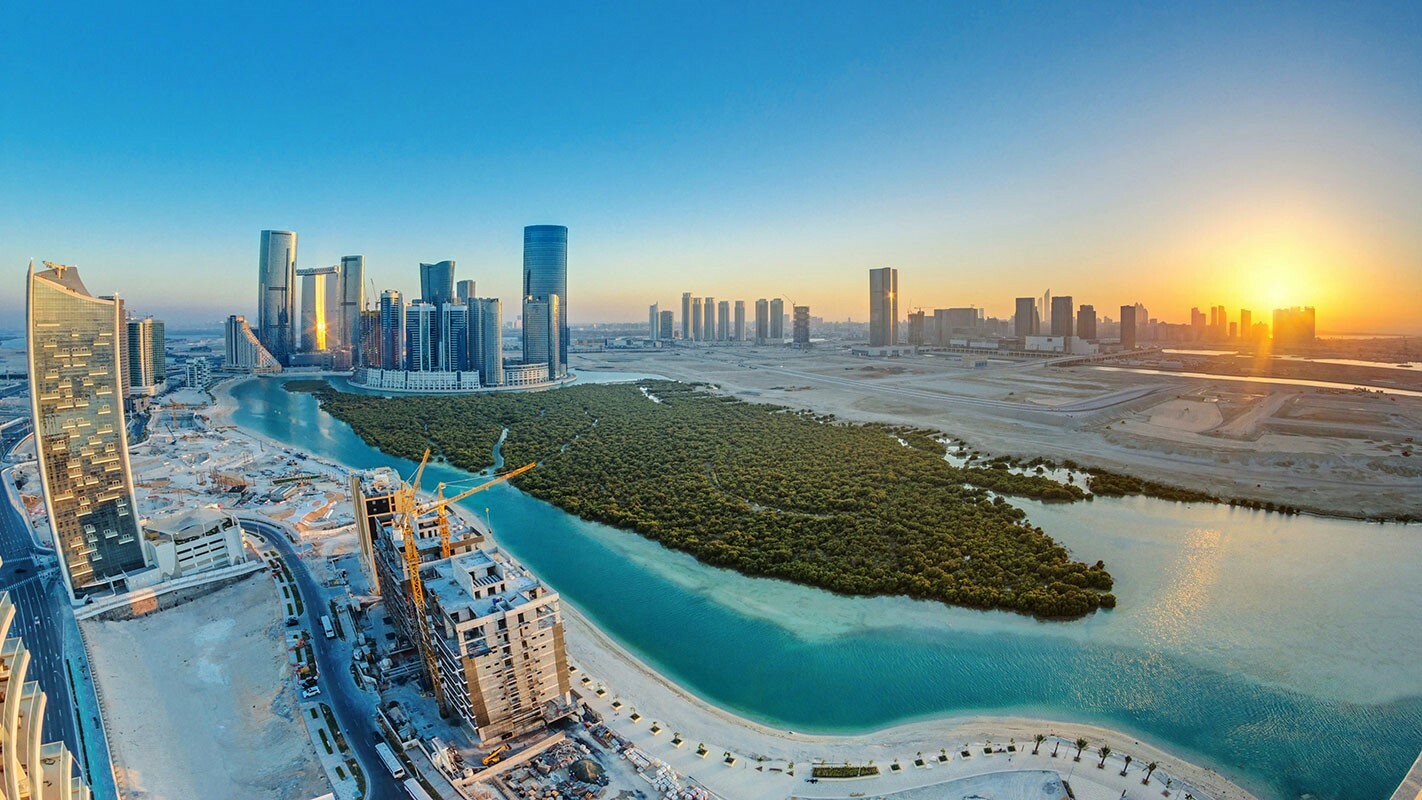 The value of real estate transactions in Abu Dhabi was estimated by AED5 billion, covering 1,755 transactions, while the value of mortgages exceeded AED6.5 billion and was generated from 2,092 transactions, announced the Department of Municipalities and Transport in their first report of the year.

Al Reem island properties reported the highest total sales which reached AED1.6 billion during Q1 2021 and was followed by Abu Dhabi Island properties with a value of AED907 million.

Real estate sales during the first 2021 quarter were distributed across land, buildings and units. Lands made up 66 percent of the total sales during that period with a value of AED3.3 billion made through 777 transactions. The share of real estate units in the total sales value during the same period totaled 34 percent with sales and were valued at AED1.7 billion, covering 978 transactions.

While lands comprised the vast majority of mortgages with a value of AED6.2 billion (96 percent of the total value), the share of real estate units in the total value of mortgages accounted for 4 percent, equating to around AED242 million and 156 transactions. Mortgages exceeded AED6.5 billion, reflecting banks confidence in Abu Dhabi's real estate market with a positive outlook.