By early 2021, Aldar will have received Dh30bn worth of government project management 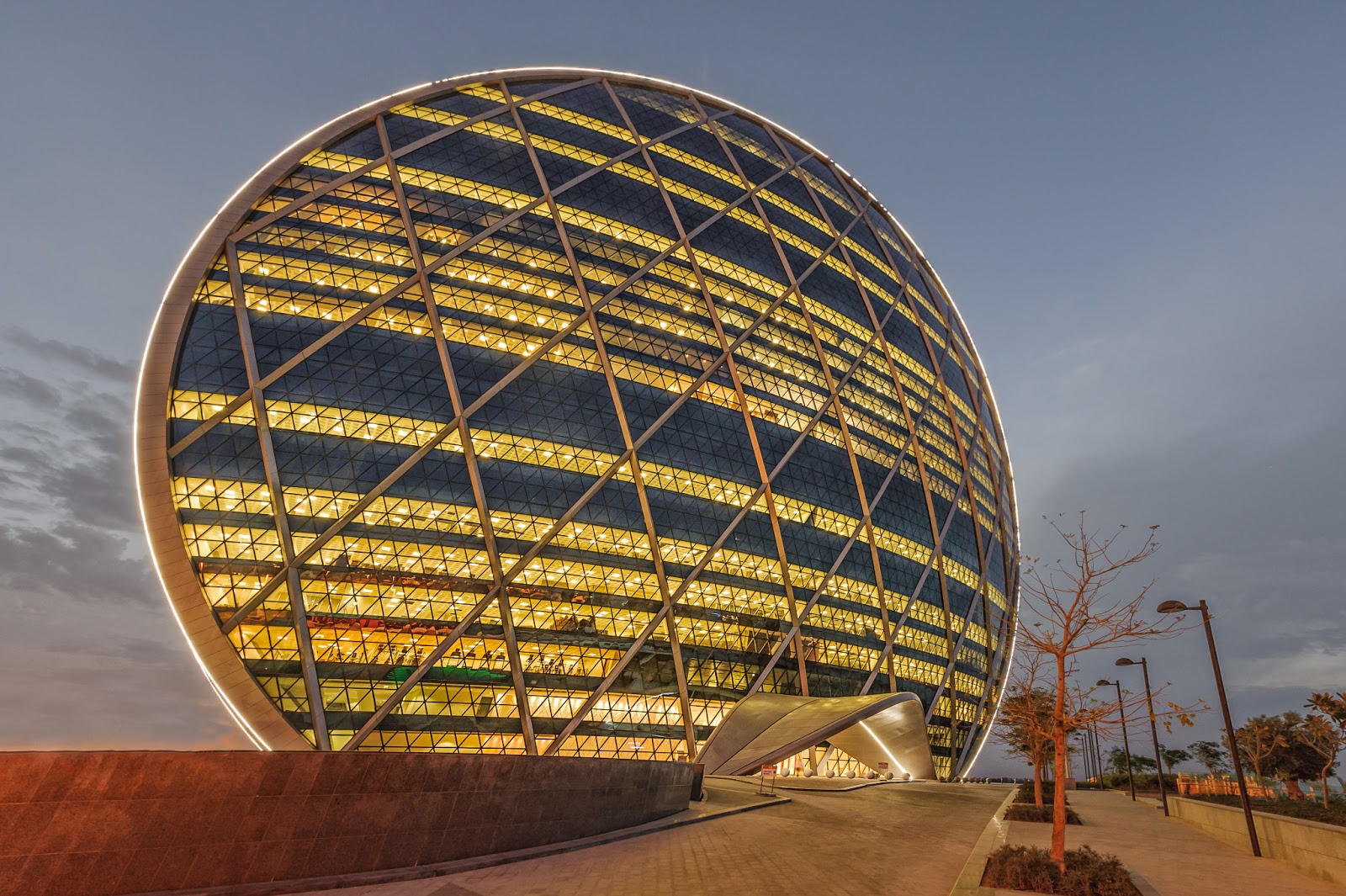 Aldar Properties, famous real estate developer in the United Arabian Emirates, settled a bargain with ADQ as a measure of supporting the real estate market. According to it, Aldar is now responsible for government's investment projects with the estimated value AED 30 billion.

Aldar will get a handle on the projects by the beginning of 2021, securing that all of those, which are currently under development and to be commissioned in the next 5 years, will be built on.

Talal Al Dhiyebi, Aldar Properties CEO, mentioned that this deal would definitely lead to the development of earnings.

This agreement is a part of the guidelines of Abu Dhabi Executive Committee for the development of the Public Private Partnership (PPP). Its goal is to undertake investment programs in the Emirate to support the property market segment.

The list of the projects with a total value of $8.1 billion include such areas as Riyadh City, Baniyas North and the others.

Mohammad Hassan al Suwaidi, CEO of ADQ, said that the deal itself is a step forward towards implementing major infrastructure development plans and residential development plans across the Emirate. Aldar Properties, in terms of its ICV program (In-Country Value), will ensure that most of the contracts are prioritized for local construction contractors, advisors, suppliers - including small and medium-seized businesses - as a measure of reinvestment in the local economy.

Recently, Aldar Properties informed about 2% of the net income in the second quarter, despite of COVID19. The net income, owed to the company's owners for April, May and June, increased up to AED 484 million. During that period, the company's revenue rose for 21% up to AED 2 billion, due to strong demand for its main developments and land with well-developed infrastructure.

Heads of Gulf States are now recursing to the PPP model, because it may help with financing large infrastructure and residential projects. They are also working out the legal regulations of the PPP projects, as they will increase transparency and attract funds.

In the beginning of the year, Abu Dhabi has already announced that it looks forward to run tenders worth AED 10 billion within the PPP model to increase the funds in the Emirate's infrastructure.

This is a part of the plan to expand the usage of the PPP model and to encourage private economy participation in terms of Ghadan 21 initiative worth AED 50 billions.