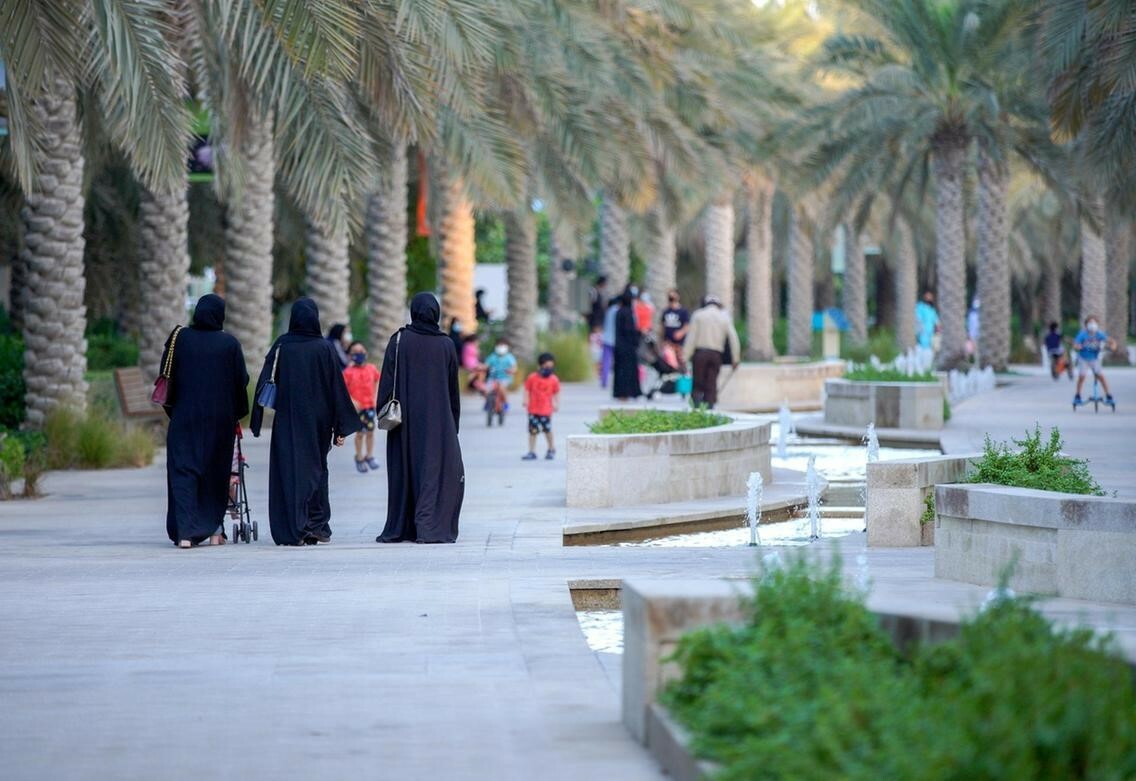 Since the pandemic struck, Abu Dhabi has gone all out, not only in safeguarding its people, but also in helping the world beat Covid-19.

The UAE ranked first in the world in daily vaccination rate as it administered 1.16 doses to every 100 people in seven days, from January 12 to 18. The country also ranked fifth when it came to vaccine availability.

No. 1 in mass screening

Covid-19 screening has been one of the country's priorities since the start of the outbreak. By October, it had carried out more than 10 million tests, making it the first country in the world where the number of Covid-19 tests performed exceeded the total population.

First to use sniffer dogs to detect Covid-19

Police dogs are currently being used to identify potential Covid-positive patients among travelers at airports and borders. The Emirates was the first nation to do so. Studies have proven that K9 dogs can detect the virus with 98 per cent accuracy.

It was declared No. 1 in the Arab world, when it came to how the nation's leaders handled and managed the response to the pandemic, according to the British Brand Finance indicator.

Arab world's No. 1 in public satisfaction

In a survey conducted by Toluna International Foundation in June, the UAE came in third in the world and No.1 in the Middle East in public satisfaction ratings.

First to have fast drive-thru testingThe UAE was the first country in the region to provide drive-through testing services, which were carried out in less than five minutes.

Seoul, Sydney, Singapore, Ottawa and Berlin were in the list as well, following Abu Dhabi who has topped the report that was issued by London-based analytics consortium Deep Knowledge Group

Within weeks of the pandemic breaking out in March 2020, Health authorities and Abu Dhabi government established field hospitals, mass testing centers and screening facilities. included free testing and health checks, the distribution of millions of free meals, the launch of health awareness programmes in many languages and mental health support.

Doctors and researchers collaborated in global efforts to find a vaccine, including leading the world's first Phase III trials of an inactivated viral vaccine.

Logistics have also been important, with the establishment of the Hope Consortium to co-ordinate the delivery of billions of doses of vaccines around the world.

Now tourism chiefs and officers are also ensuring the city is reopening in safe way with the introduction of the green list. Anyone coming from a country on the list does not have to quarantine.