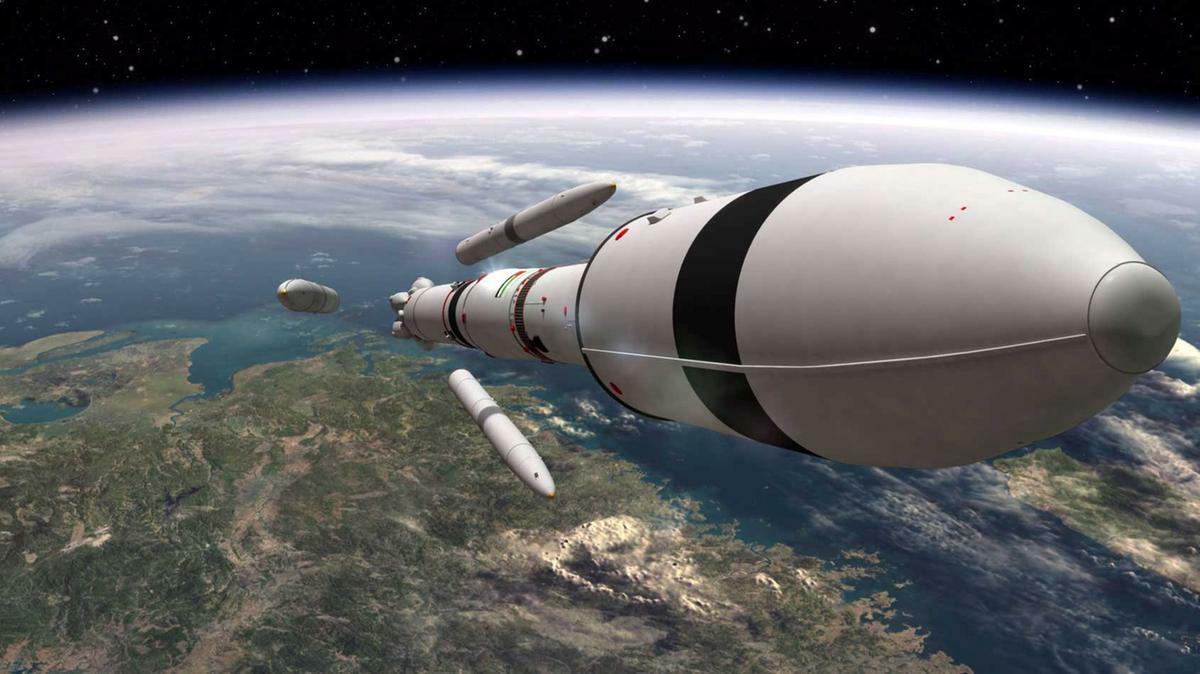 And ever since the country keeps on developing and progressing with massive steps in all aspects and perspectives, whether it has been energy industry, banking and financial services, education, tourism and culture or advanced infrastructure and real estate development and investments in UAE real estate market that have witnessed in last two decades a prominent progress ,where we can see many international real estate investments are keep on flowing in UAE's real estate market, and more ongoing developments.

50 years ago, no one ever expected when they were raising the flag of United Arab Emirates for the first time ever on the mast of the Union Palace in Jumeirah in Dubai, that UAE after five decades will be the fifth country in the world to launch a space mission to Mars and successfully will arrive to Mars.

The United Arab Emirates has several reasons for its Mars mission, whose Hope probe will reach at Mars in the 9thof current February 2021.

The purpose was not only to get to Mars by February 2021 and have valid valuable scientific data coming out of the mission that is unique in nature and no other mission has captured before, but more importantly, it was about developing the capabilities and capacity of engineers in the country.
As UAE government and especially Abu Dhabi government strongly and absolutely believes that their true wealth and fortune is their younger generations who can build even a brighter future in UAE, so Abu Dhabi government keeps investing in their youth and younger generations and pushing forward to develop their faculties, capabilities, skills and knowledge to build a knowledge-based society.

The wise Emirati leadership has been pushing the country and Emirati society to develop a more knowledge-based economy and that building a Mars probe provided a focus for expanding the country's technological capabilities and visions.

UAE's engineers were building on technology that other countries had employed successfully to explore the solar system.

The government wanted to be smart and forward thinking about Mars Mission, they didn't start from scratch — They have started where others ended.

EMM The Emirates Mars Mission is on their course to arrive at the Red Plant on the 9thof February. On their third final and major trajectory correction manoeuvre (TCM).

The EMM spacecraft, also known as Hope, carries three instruments primarily designed to study the tenuous Martian atmosphere.
After its arrival United Arab Emirates will become the fifth country after US, Russia, Europe, and India to arrive Mars in a space mission

EMM is the first interplanetary mission by an Arab nation, and was developed by a team led from the Mohammed bin Rashid Space Centre (MBRSC), Dubai. It was funded by the UAE government through the UAE SpaceAgency.

The Emirates Mars Mission's craft weighs around a ton and a half and is about the size of a small car. When the solar panels will be deployed, it's going to be about 8 meters in width and about 3 meters in height

When it gets to Mars, it will go into an unusual orbit that will take it over essentially every point on Mars once a week. And will give a valuable perspective of the whole planet over time.

the probe does fulfill the goal of collecting data about Mars that no other spacecraft has provided.

The three instruments that are on the spacecraft will help us measure the atmosphere of Mars from the surface all the way to space, which hasn't really been done before with other missions.

The lander carries a rover that reportedly has ground-penetrating radar that can look for evidence of underground water.