Yas Island Is the New Address of UFC Fight. As It Is the Address of Successful Real Estate Investment 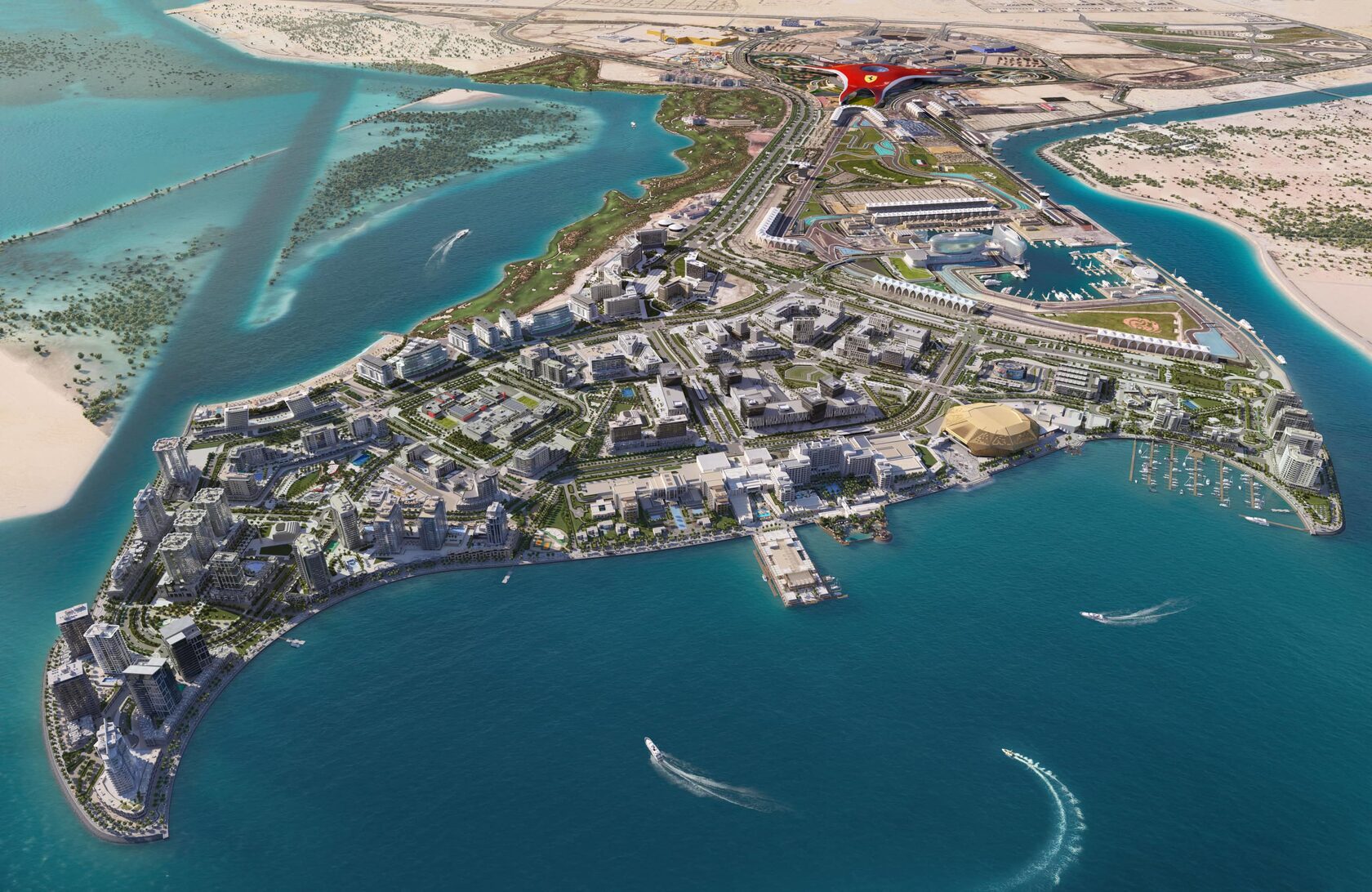 Also we should mention here the incredible real estate projects & developments ranging from waterfront apartments in Water's Edge to Villas and townhouse in Yas Acres and West Yas and the latest new development in Noya that all have been delivered and developed by Al Adar Properties the largest Developer in Abu Dhabi's Real Estate market.

The new waterfront development is set to be handed over in the 3rd quarter of 2024.

All that makes Yas Island a perfect place to host this UFC Fight where Yas island is address of family and world class entertainment and International activities and championships such as F1 which takes place in November every year in Yas Island.
The world-famous UFC champions are gathering here in Abu Dhabi for UFC Fight Island that will take place in Yas Island, Abu Dhabi tomorrow 24 January 2021 in Rematch between Dustin Poiriervs Conor McGregor.

The highly anticipated return of Conor McGregor is set to take place on January 24 when the former two-division champion meets an old rival in Dustin Poirier at UFC 257 at Fight Island in Abu Dhabi.

A lot has changed since McGregor stopped Poirier in the first round over six years ago at UFC 178. McGregor became the biggest star in the UFC while becoming the first fighter to hold world titles in two divisions simultaneously. Meanwhile, Poirier built himself back up with marquee wins over Eddie Alvarez, Max Holloway, Dan Hooker and Justin Gaethje while also claiming the interim UFC lightweight title.

Also, Umar Nurmagomedov on his first UFC debut, inspired and encouraged by his legendary Cousin Habib Nurmagomedov, following his Footsteps to perfection Umar appeared with the papakha, the famous Dagestani headgear. The 'Eagle' Habib and coach Javier Mendez were by his corner monitoring and mentoring the next generation Nurmagomedov.
In a rare coincidence, both the Nurmagomedovs, ended up making their debuts on the same day: January 20, and defeated their opponents deploying a similar submission move but Umar got the result in the second round, whereas Habib needed a third to register his win.

And Umar, the 25-year-old, dominated the opening round against Sergey Morozov. In the second round, the well-rounded fighter put Morozov to sleep with a rear-naked choke in 3 minutes 39 seconds at the Etihad Arena.

Habib had also made his UFC debut on January 20, 2012, had won with a similar submission style but in 2 minutes and 8 seconds of the third round

"Nine years ago, this day, 20 January, 2012, I beat my opponent like this, with this choke. And today, he did this, but I did in the third round, and he did in the second round," Habib told MMA great Daniel Cormier inside the steel cage.

Umar's bantamweight debut fight against Morozov was scheduled to take place at UFC 254, but he pulled out due to health issues. It was rescheduled for UFC 257: Poirier vs. McGregor 2 but then advanced to be held during Wednesday's UFC: Chiesa vs. Magny. This was primarily done to avoid any scope of confrontation between Team Habib and Team Conor McGregor.